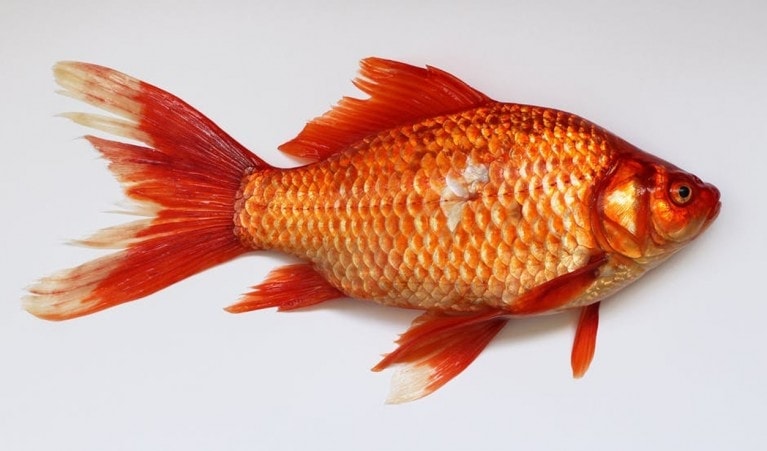 Attention span of a goldfish, if only!

According to some sources the human attention span is shorter than that of a goldfish with the average person managing a mere 6.8 seconds compared to our aquatic friend at 9 seconds.

With such little time available, every nanosecond counts in grabbing the attention of your audience, whether it’s visitors to a website, writing a punchy headline or creating a marketing slogan.

In a technology embraced fast-moving world, it can be very easy for your message to be lost if it doesn’t make an immediate impact.

However, if some reports are to be believed then you have the luxury of more time if your story appears in print rather than online. Some research has shown that print newspapers are read for an average of 40 minutes per day, compared to just 30 seconds (yes, just 30 seconds) by online visitors to the same newspapers websites and apps.

More time means more opportunities to influence and engage with your audience, to subtly persuade them to your point of view, and ultimately build a relationship to your benefit, whether that’s more sales or increased visits to your website or social media activity.

So, when planning a public relations campaign don’t dismiss the print media as old hat and an irrelevance, indeed, evidence also suggests that nearly 90 per cent of newspaper reading is still in newsprint, with just a fraction via mobile devices and PCs.

The morale of the story –  print isn’t dead just yet.

Which social media channel is right for you?

Why Google Analytics should be your best friend

efficitur. pulvinar id libero. tristique Sed at non facilisis nec ultricies amet,
We use cookies to track usage of our website. By continuing to use this website, you are consenting to the use of cookies. Find out more.