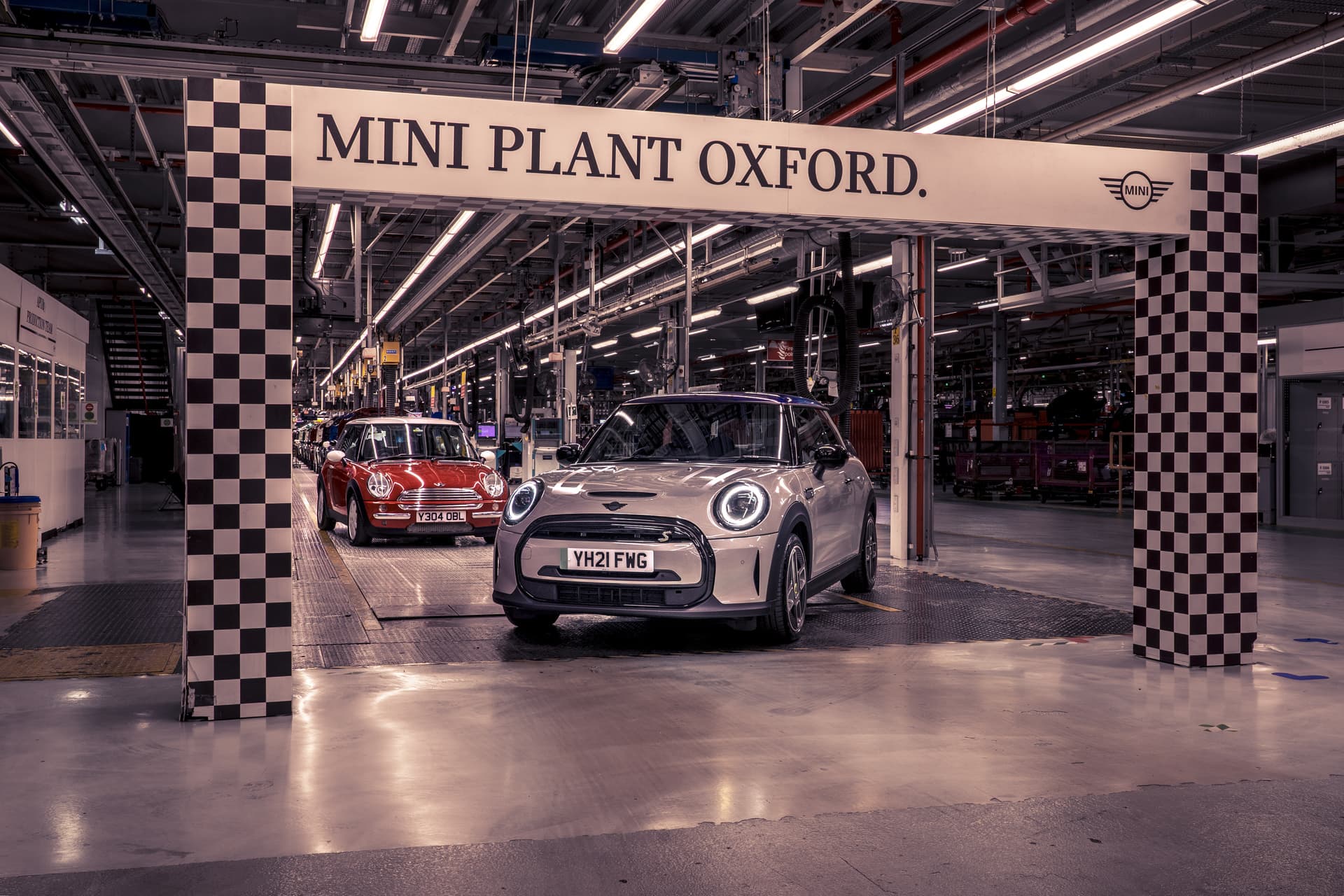 Indeed, the Leamington Spa-based communications specialists will bring external expertise to bolster the manufacturer’s internal communications at its plants in Hams Hall, which manufactures engines, Swindon, which produces body pressings and sub-assemblies, and its MINI production facility in Oxford.

“Our work with BMW Group is an exciting milestone for Red Marlin,” enthused Danny Rughoobeer, managing director and founder, Red Marlin. “The company employs thousands of people at its plants across the UK, and with the fast-paced and frequent changes that often occur within our industry, reaching the workforce with powerful messaging is a crucial element to the success of the business.”

Red Marlin is no stranger to working with global names in the automotive industry, having been a retained agency of Yokohama tyres for over five years and more recently began working internationally with motorsport racing team, Iron Lynx.

“We look forward to working closely with the in-house communications team at BMW Group and becoming a natural extension of the operation.” 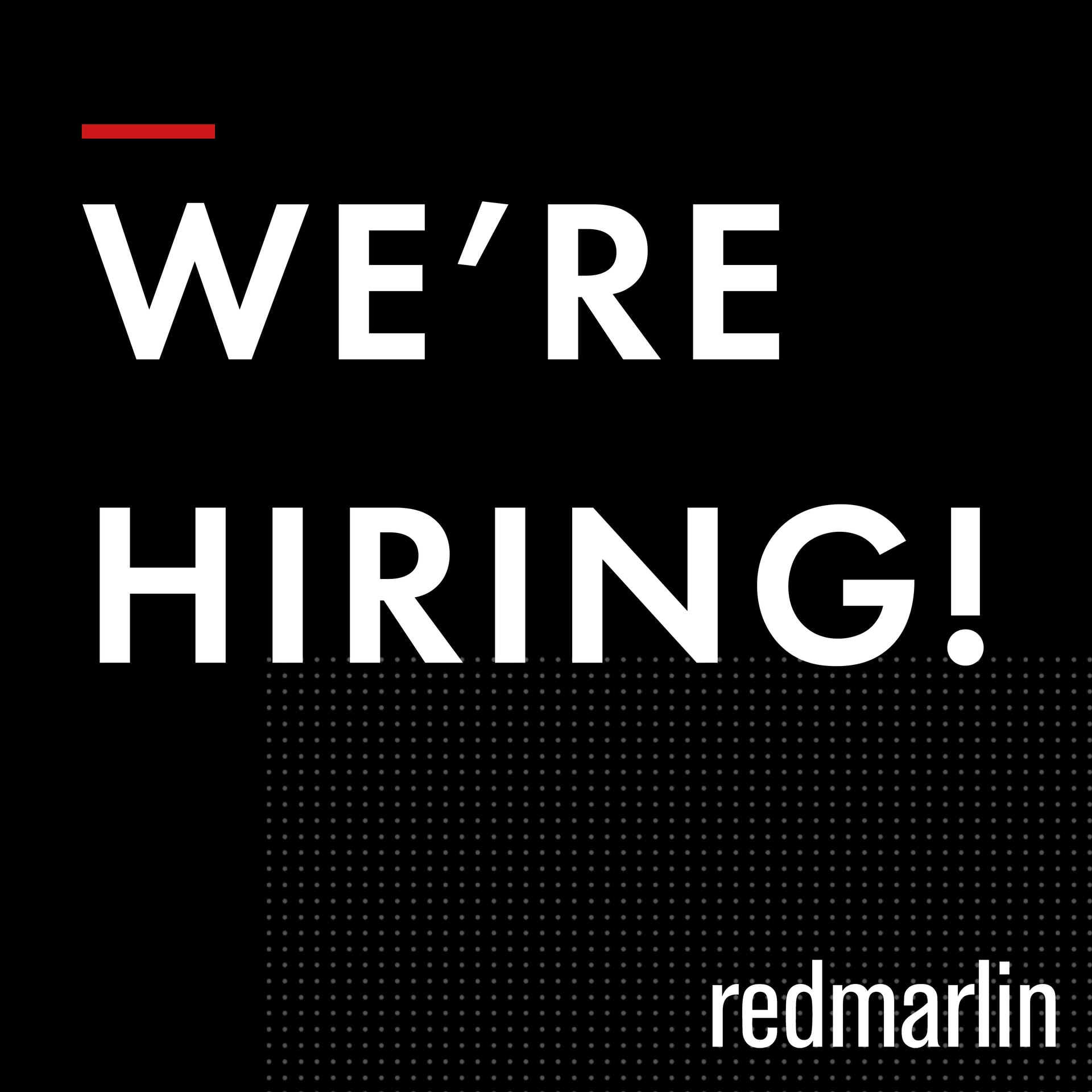 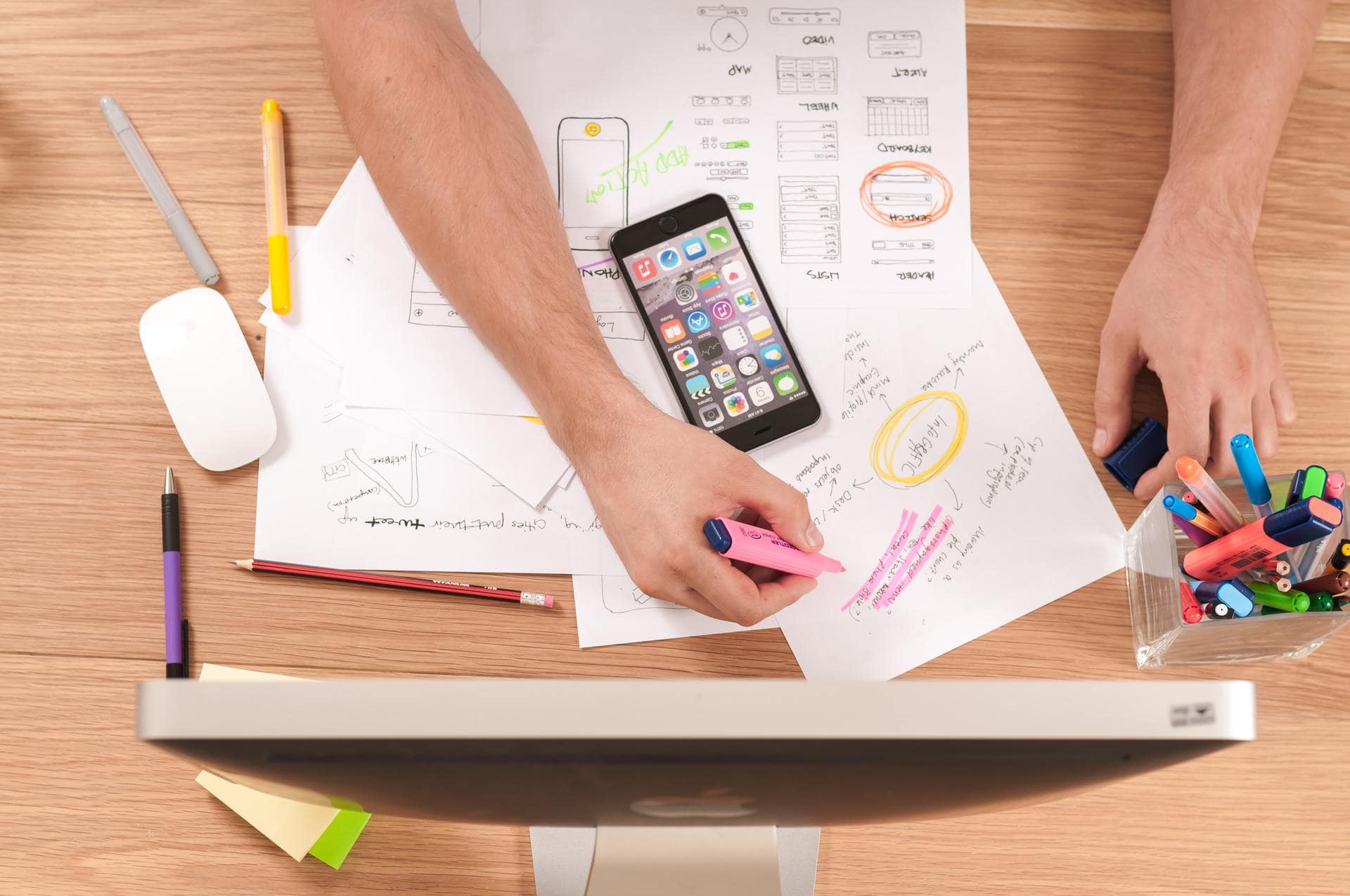 Why developing a social media strategy is crucial for your business 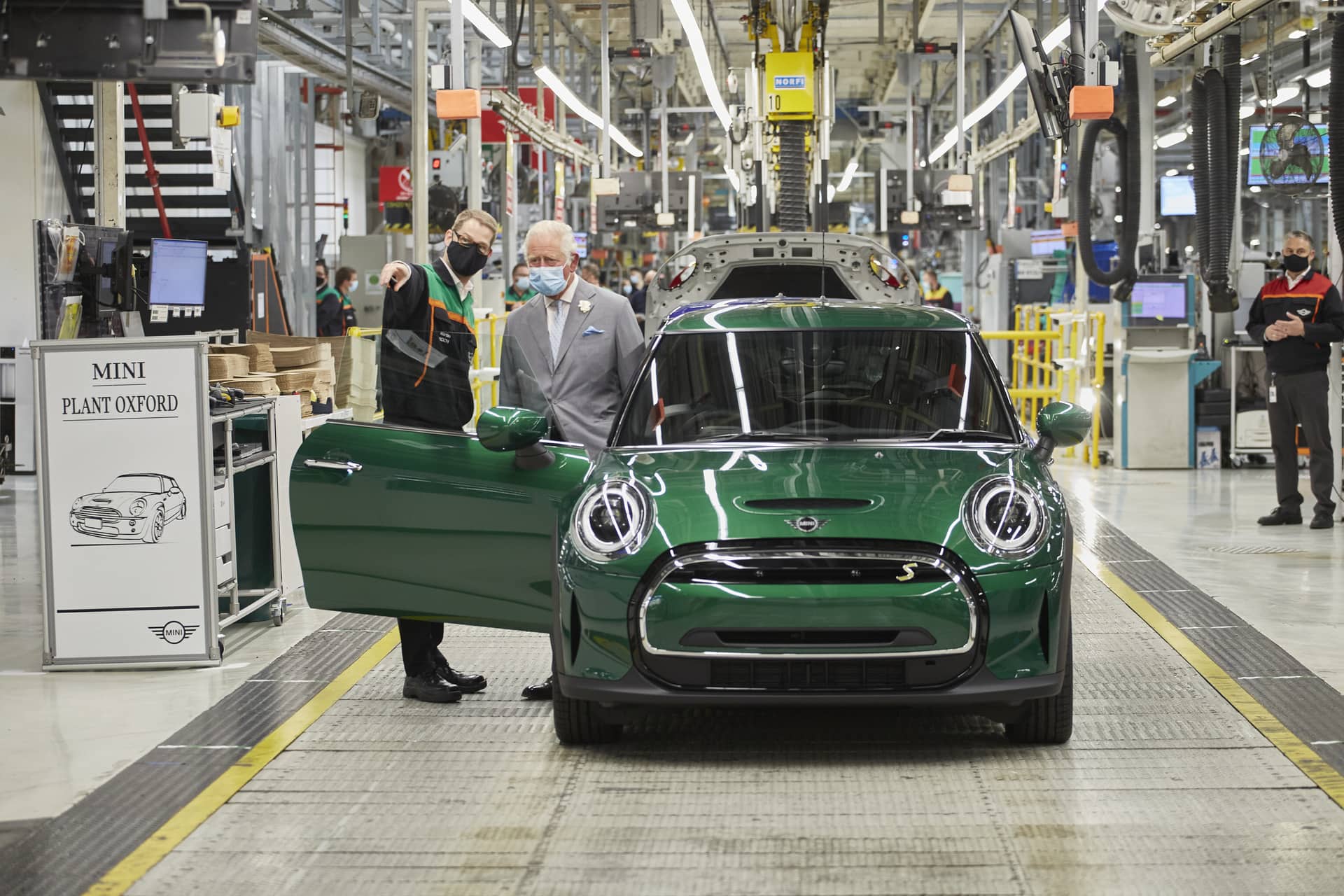