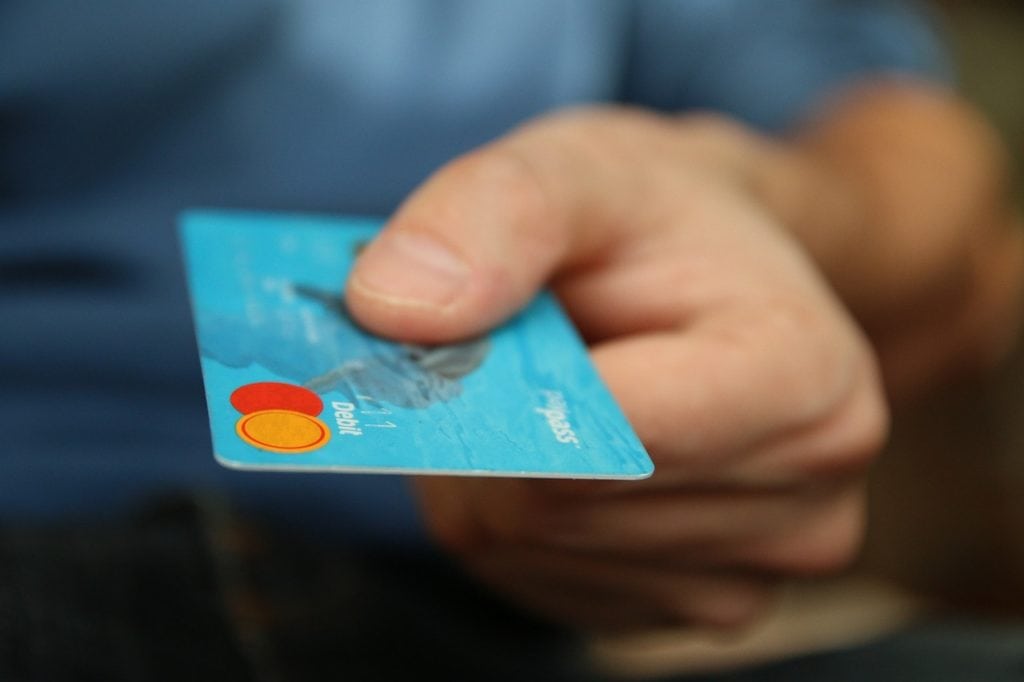 Did you also get the feeling that Black Friday was a damp squib?

While Brits had been expected to spend £1.5 billion snapping up bargains, it is estimated that the figure was lower than that and below than that spent in 2017.

Does that mean that Black Friday has fizzled out in the UK as interest from shoppers wains?

Some high street stores even decided not to offer any Black Friday deals, like M&S, instead reminding customers that they offer great value all year round.

So if some famous brands don’t feel it is worth their while, then it can be hardly surprising that shoppers also lacked enthusiasm.

It perhaps also perpetuates the cynicism among some shoppers that some Black Friday bargains are not always worth the hype. After all, if it seems too good to be true then it often is.

Research from a number of consumer campaign groups is intriguing. For instance, previous research by Which? found that nearly 9 out of 10 items, which included 94 of the most popular products, were actually cheaper at other times of the year!

And aside from possible growing apathy to Black Friday, the annual spending spree has resulted in some alternatives from charities.

For instance, one leading green charity has teamed up with others to use the day to promote creative ways to recycle, repair and reuse goods.

Yet it’s not all doom-and-gloom as initial data suggests that bargain hunters have been buying more items but spending less, indicating they are buying smaller items rather than more expensive products.

It will be interesting to see how 2019’s Black Friday pans out, with a possible tumultuous year ahead.

How to brief a PR agency

quis fringilla sit Sed amet, vulputate, diam Donec commodo libero. ipsum dapibus
We use cookies to track usage of our website. By continuing to use this website, you are consenting to the use of cookies. Find out more.