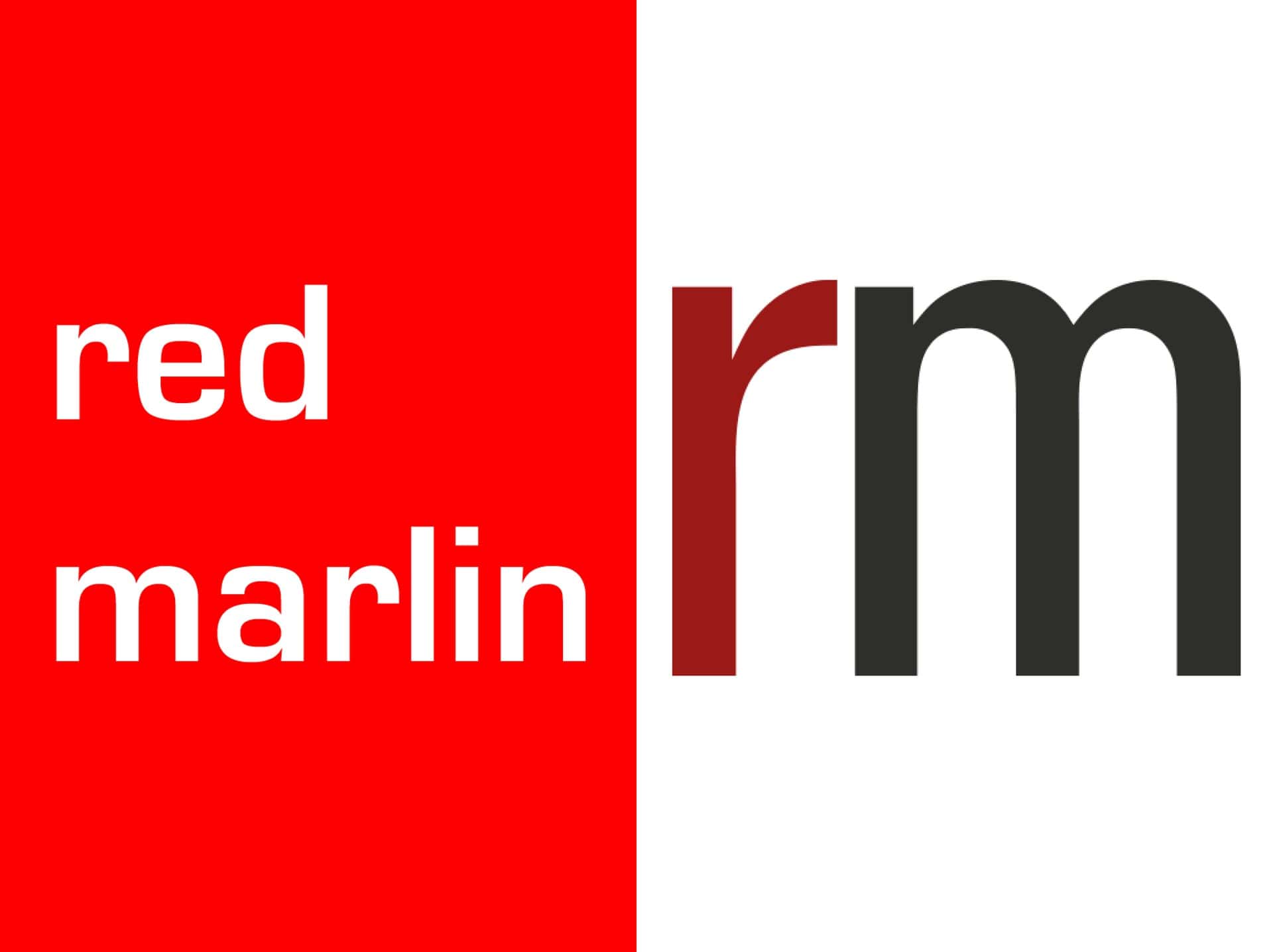 What’s in a name?

After reading an industry blog on the subject and being asked by another new customer last week where the Red Marlin name came from, I thought it was finally time to put pen to paper and share my story about the concept behind the name.

When I started Red Marlin back in 2009, the world of business was a strange place. Deep into a global recession and the aftermath of the financial crisis no one knew what was going to happen next.

Despite this uncertainty, I knew that if my new company was to be a success it needed to be a team effort. I thought that having just my name, or initials, as is so often the case, over the door, would inevitably hold us back. That vision has proved true and I’m so proud to be working with such a great team of professionals who all bring their own unique skills and personalities which is one of the things which makes us so great today!

What’s more, after several decades of having to spell my surname phonetically there was no way we could have ‘Rughoobeer’ within the company name!

However, I did want to give a nod to my Mauritian heritage so I thought about the various icons associated with the paradise island.

The most well-known, the Dodo, the flightless extinct bird, was perhaps not the tone I wanted to set. After all, it hardly strikes the right note about a dynamic, cutting edge and growing business so this concept was also kicked into touch!

Another important consideration I wanted to include was the strategic importance of the work I wanted the company to do. I’ve always felt that PR agencies who just get cuttings for the sake of it are missing a trick. Strategic communications that make a genuine difference to customers business is what I wanted to deliver. I guess you could say, communications with a point!

And that’s where the name came from. Communications with a point, coupled with my Mauritian heritage – Marlin Communications. From a branding perspective, I liked it too. It was memorable, it stood out and was evocative about being dynamic, powerful, confident and able to change rapidly – all things I wanted the business to stand for.

Why Red Marlin then? Well, the Red Marlin doesn’t actually exist. Red Marlin would be original, it would stand out, and of course, the domain name was free, a massively important consideration for anyone setting up a new company!

So, that’s the story about how I came up with the name Red Marlin. I’d like to think that all of those positive associations and vision that I had back in 2009 still remain true and consistent with the company’s values today. Hopefully, I’ll be able to reflect back in another 10 years or so and see how much further we travelled on our journey.

October 25, 2021|Blogs
Share on TwitterShare on FacebookShare on PinterestShare on LinkedIn