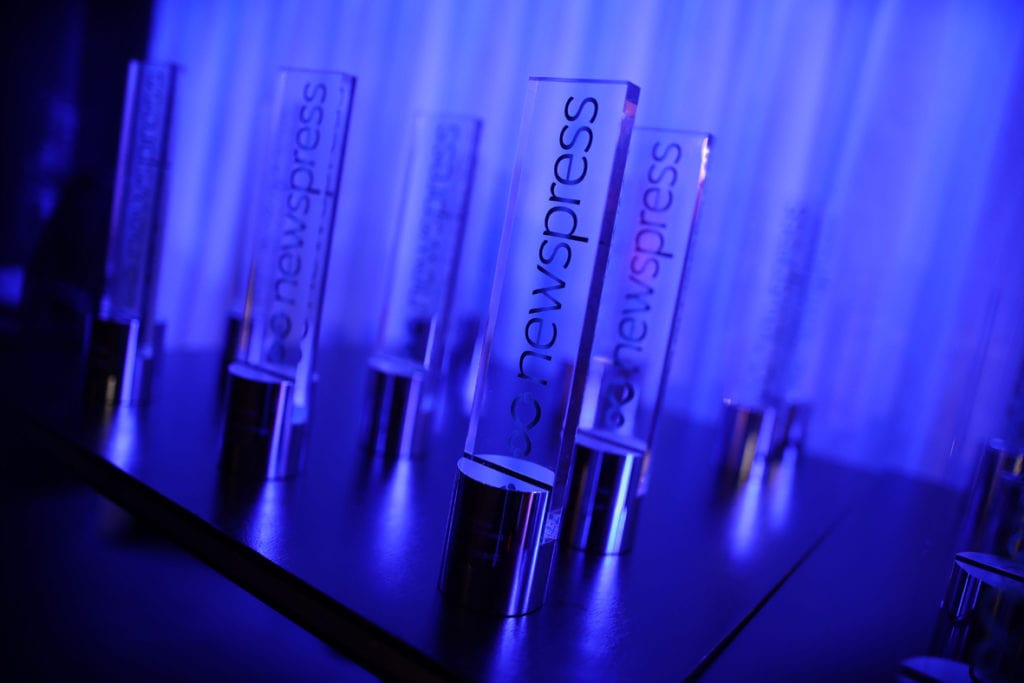 A specialist PR and communications agency from Leamington Spa is spearheading its ambitious growth plans for 2020 by sponsoring a prestigious automotive industry journalism award for the first time ever.

The Rising PR Star of the Year award sponsored by Red Marlin, will be presented at the fifth annual Newspress Awards for Automotive Journalism and Public Relations ceremony on 23rd April.

The event is one of the most significant of the year for the PR and marketing departments of the automotive industry and is attended by hundreds of senior figures from vehicle manufacturers, motorsport teams, technology developers, photographers, social media influencers and journalists.

“The automotive industry is currently going through one of its most transformational periods ever, so we’re delighted to be sponsoring an award which recognises the efforts of individuals who are likely to play a pivotal role in shaping our industry in the future,”

“As an agency, we’ve always been incredibly keen to support those looking to establish a career in automotive PR or journalism and this award will further strengthen our credentials in this area.”

Based in the heart of the UK’s automotive industry, Red Marlin was established more than 10 years ago as a dedicated boutique PR agency for automotive related companies. The company offers a range of specialist services including traditional media relations, social media and online content production and its clients include global brands from the likes of Yokohama tyres through to high-technology companies such as the Advanced Propulsion Centre who are investing more than £1billion in the development of low carbon propulsion technology.

Nominations for the award are now being invited and anyone wishing to be considered for the Rising PR Star of the Year Award can register their details by visiting www.newspress.co.uk/awards.

January 9, 2020|Awards, Red Marlin
Share on TwitterShare on FacebookShare on PinterestShare on LinkedIn