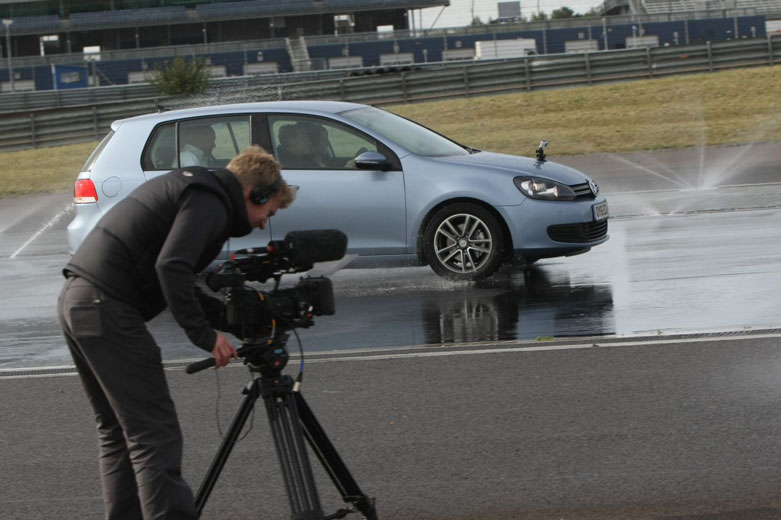 Warwickshire-based PR and communications agency Red Marlin has helped secure a major television feature for one of its automotive clients on BBC TV’s The One Show.

The show is BBC One’s flagship magazine programme, broadcasting to an audience of around 5 million viewers every week day evening, providing significant prime-time exposure for those featured.

“We’re delighted to have achieved such a fantastic positive piece of coverage for one of our valued clients,” comments Danny Rughoobeer, managing director, Red Marlin. “Not only will the broadcast give our client’s campaign a significant boost but it is also an excellent demonstration of our capability and creativity. Bearing in mind the objectives we set at the start of this campaign, we couldn’t have hoped for a better result.”

If your business could benefit from similar high-profile exposure, call Red Marlin on 01926 333245 to discuss your needs.

vel, eleifend risus Donec nec venenatis ut sit ipsum leo.
We use cookies to track usage of our website. By continuing to use this website, you are consenting to the use of cookies. Find out more.