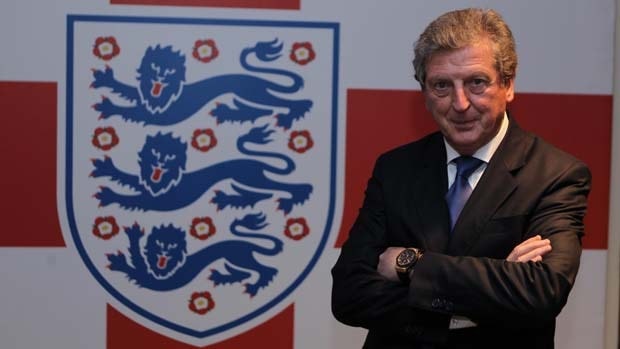 England expects – or does it?

If you believe some pundits then England’s chances of winning the European Championships are all but over even before they’ve started.

Indeed, the level of expectation of some fans is lower now than it has been before any tournament in recent times, although with weight of expectation lifted then hopefully the team will deliver much better results.

However, while we wait to see how the on-field performance unfolds in the coming weeks (and we keep our fingers crossed), off-field it’s a different story.

The England camp has adopted a new and more open approach to the tournament, including its training sessions.

Why is this good?

Well, making ‘friends’ with the media rather than ‘enemies’ means that if they do perform badly, then the press might not turn on Roy Hodgson as they have done with past managers, vilifying them to grotesque proportions.

And talking of expectations, if you aren’t expected to do well then it won’t seem so bad if you do so.

From a PR perspective there are a couple of valuable lessons here.

When dealing with the media, an open and honest approach is best. Despite what some would say, most journalists aren’t out to get you. They have a job to do, so if you can help them then it stands you in good stead for the future, and besides they will only get
the information another way!

Secondly, in business and PR it’s often wise to under-promise and over-deliver.

Red Marlin is rightly proud of what it achieves on behalf of its clients, often punching well above its weight. Yet, we also know not to promise the earth, ensuring a mutual level of trust is maintained from the start of a relationship, for the long-term benefit of all.

Good luck England, team Red Marlin is right behind you.

tempus mi, Sed venenatis, commodo libero neque. at id efficitur. dolor
We use cookies to track usage of our website. By continuing to use this website, you are consenting to the use of cookies. Find out more.