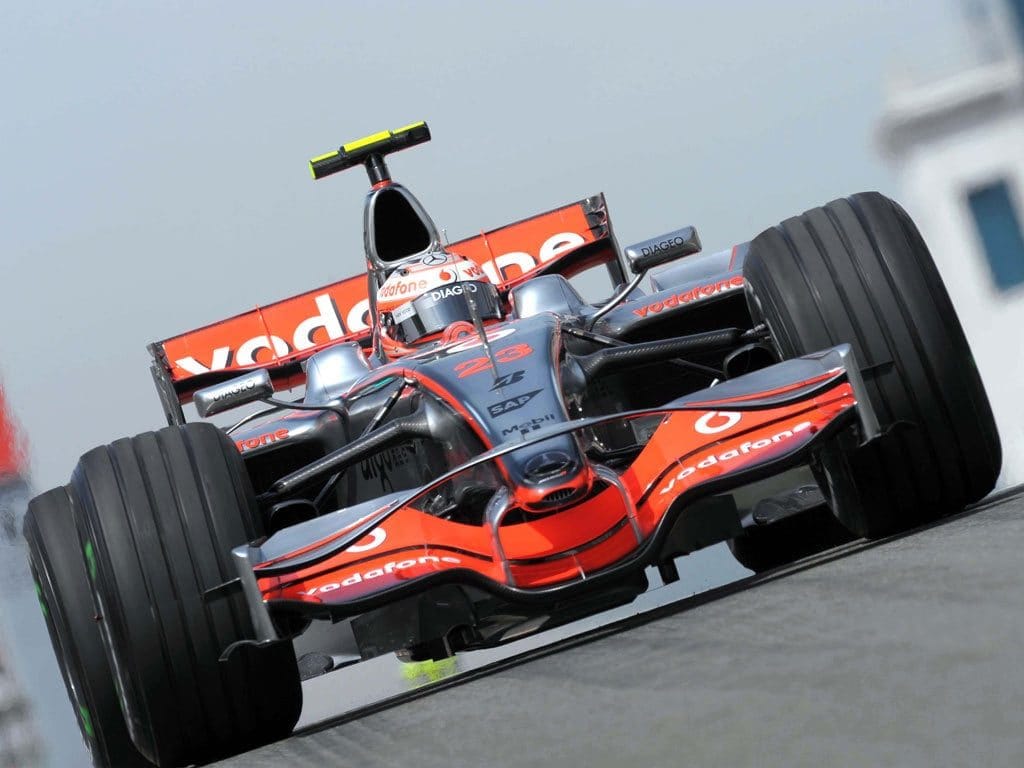 The Formula One season returned with a bang last weekend, with Kimi Raikkonen winning a dramatic race for Lotus in Melbourne. Despite the hype surrounding F1, with numerous pundits declaring this to be a ‘golden era’ for the sport, its influence, and potential for PR and marketing opportunities, may be waning.

Audience figures actually fell during the 2012 season, most importantly in key markets like China, the US, Russia and the UK. Global audience figures were around 515 million through 2011 and are thought to be just over 500 million for 2012. Strangely Bernie Ecclestone and his gang did not release the official viewing figures for the 2012 season. Have they got something to hide?

In terms of manufacturers involvement, the last few years have been a challenge for F1 teams, with a host of brands deciding budgets no longer stretch far enough. Manufacturers have been quickly abandoning the F1 ship with Honda, BMW, Jaguar and Toyota all quitting the sport in recent years. Companies clearly did not see the desired halo effect on sales that involvement in motorsport is supposed to bring.

It’s not just manufacturers leaving the sport. Other brand sponsors are leaving. Vodafone recently announced that it was ending its relationship with McLaren after 6 years and quitting motorsport altogether following a review of its marketing strategy.

In spite of this, and the question over audience figures, some new brands have recently signed up to sponsorship deals. Rolex, Blackberry, Emirates, UPS and Experian will all be joining F1 in some capacity.

The decision of Nissan-owned luxury car marque Infiniti to become lead sponsor of Red Bull is quite something given the lack of peers involved in F1 now. Infiniti understood they did not have the budget to run large ad campaigns, so realistically a sponsorship deal represented a major opportunity to compete with European premium marques on their home turf. They also understood that F1 and motorsport was relevant to their brand image and target market. That can’t be said of some other brands involved in F1. It also helps that the team they’re working with are the Champions.

What can’t be denied is that the audiences are still huge and that a huge amount of brand awareness potentially comes with that. But what is important for businesses to remember is to properly assess the benefits that motorsport sponsorship can bring. Is motorsport relevant to your market? Or could you money be better spent somewhere else? Sponsorship, of any events, should be relevant to the overall marketing strategy. Don’t go in without a defined plan of what benefits your brand will receive. And that should extend to just more than free tickets.

If you need some help driving your marketing and PR strategy in right direction then contact us on 01926 832395 or email us hello@redmarlin.co.uk

How to become the go-to experts

tristique felis quis suscipit eget ante. luctus elit. ut vulputate, ut
We use cookies to track usage of our website. By continuing to use this website, you are consenting to the use of cookies. Find out more.