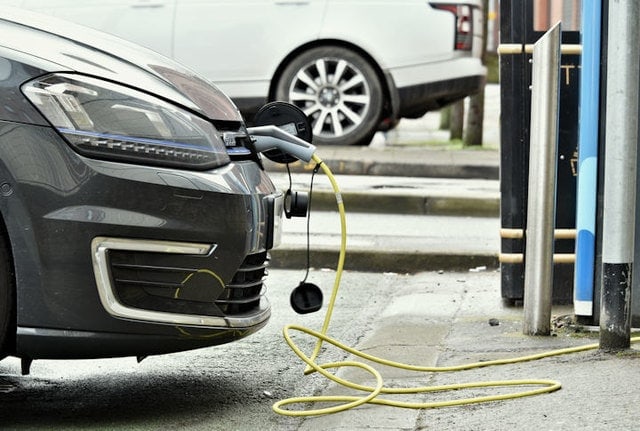 Government ministers have just been warned that they have only 12 years to make sure that three-fifths of new cars are electric in order to meet greenhouse gas targets.

The caution from the Committee on Climate Change gives those in charge approximately 5,000 days to do the seemingly impossible, given that currently fewer than 5 per cent of new car sales are ‘alternatively fuelled’, including hybrid models.

With such a herculean task in front of them, what chance is there of success?

Well, credit where credit is due as car makers appear to be doing their best so that it is not mission impossible.

Hardly a day goes by without the launch of a new electric vehicle, ranging from high-speed supercars to urban runabouts. Just a look at the Detroit Motor Show and there’s far too many to mention.

However, an ever-increasing supply of new electric models is just one part of the equation, as the charging infrastructure will need to keep ahead of demand.

Again, progress is very encouraging. According to Zap-Map new points are being added daily.

Currently there are 5027 locations in the UK with a public charging point, while the total number of connectors has increased from 11,242 in February 2017 to more than 14,000 a year later.

So, while the three-fifths electric vehicles target by 2030 might be tight, it is very definitely doable.

Of course, Red Marlin would be happy to hear from any electric vehicle manufacturers or charging point providers lagging behind and who are in need of some expert PR and social media guidance. 2030 is not that far away!

January 17, 2018|Environmental
Share on TwitterShare on FacebookShare on PinterestShare on LinkedIn 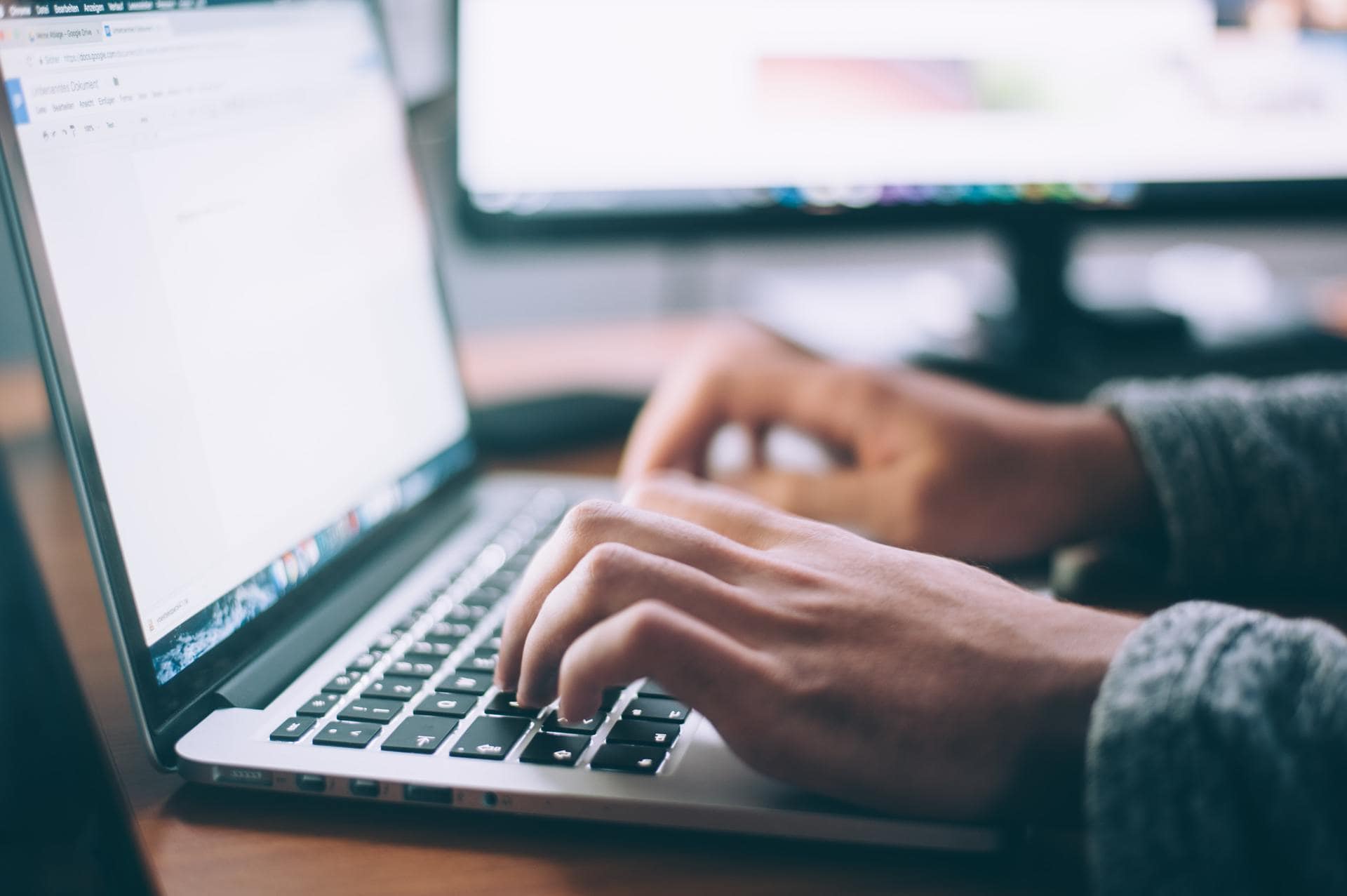 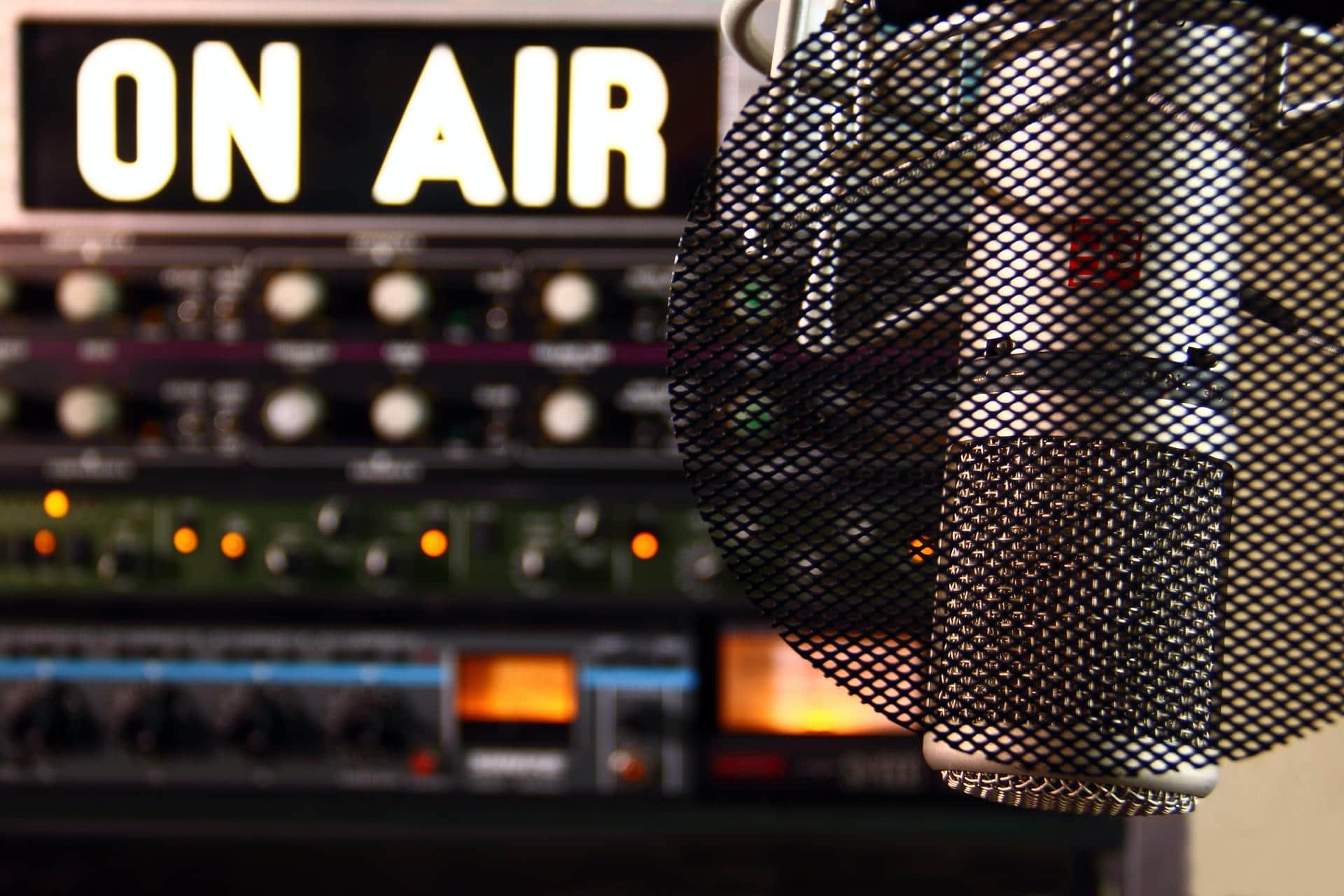 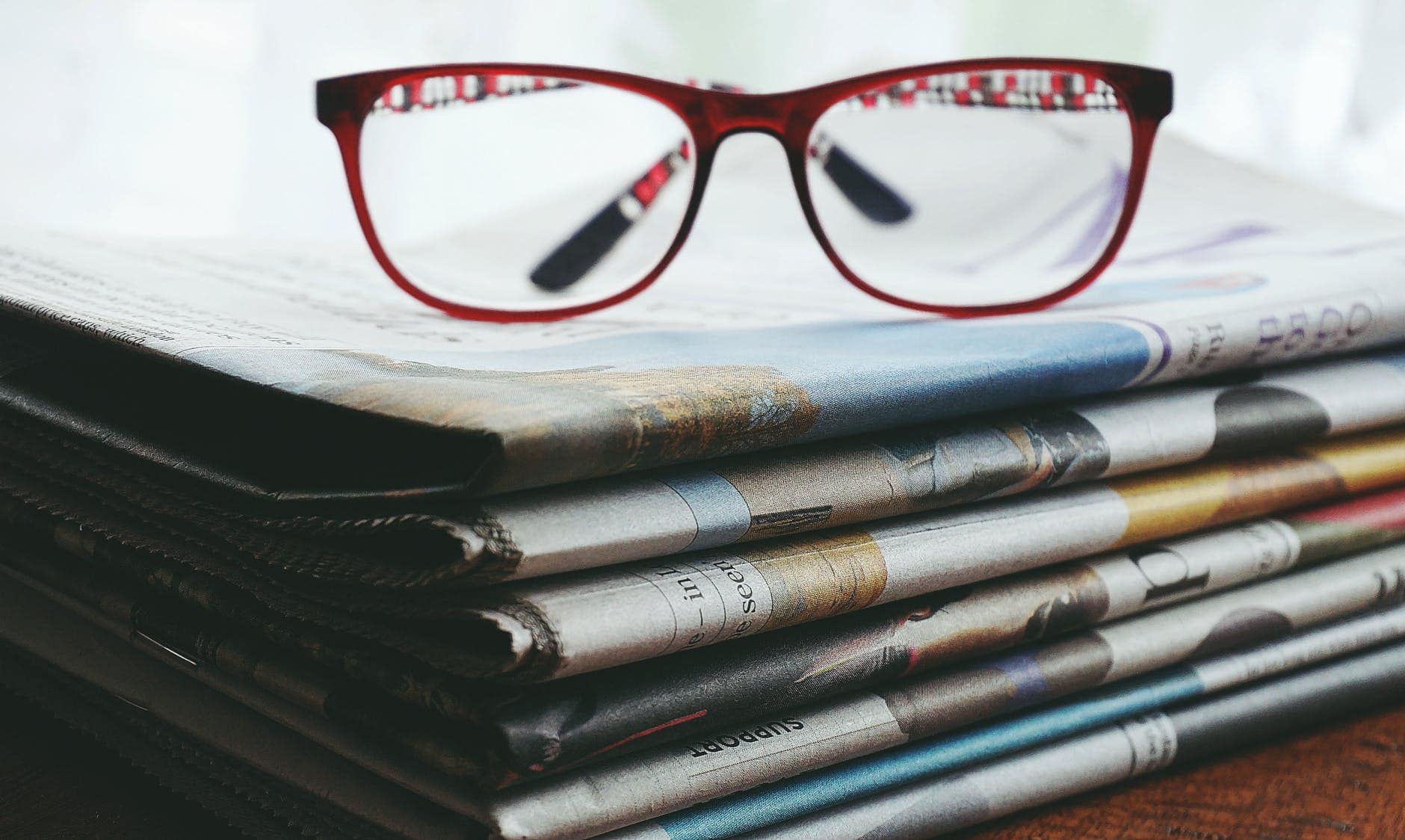 Tips for writing a press release