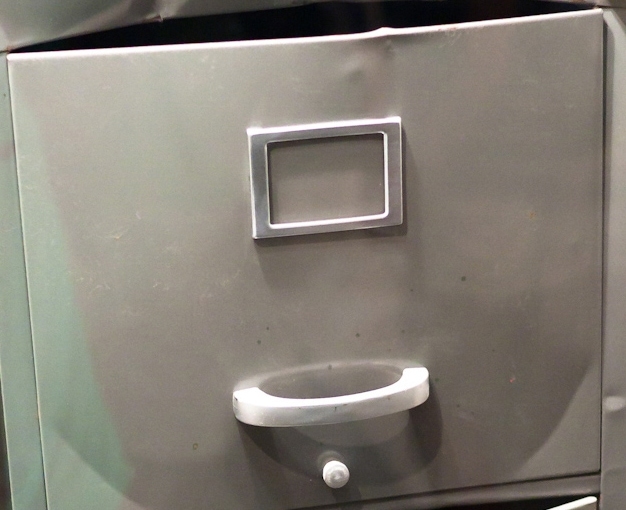 You would imagine that the Conservative party machine has one of the slickest social media teams at its disposal.

But even the party’s official Twitter account is prone to the odd gaffe, as when it accidently announced that the Grayling had been the given top party job in Theresa May’s chaotic Cabinet reshuffle.

As we all know, this doesn’t seem to have been the only issue for the PM in a drawn-out affair which saw Jeremy Hunt refuse to stand down as Health Secretary and Justine Greening preferring to resign rather than take the position of Work and Pensions Secretary.

Even the best laid plans!!!

So what should have been positive news was overshadowed by events that surrounded it.

Regardless of your political persuasion, there’s a clear message that businesses can learn from the Cabinet reshuffle kerfuffle.

From the outset, a clear and precise communications strategy should be devised and employed to ensure careful control of messages and opinion.

This, at the very least, means everyone is singing from the same hymn sheet!

For instance, did Theresa May not know about Jeremy Hunt’s reluctance to move before offering him the new role?

If circumstances change, which they can and often do (and did yesterday), then procedures should be in place to handle them competently in a well-thought out manner.

Although it’s too late for Theresa this time, Red Marlin’s expertise in communication and strategy development, is available to businesses throughout the UK who are in need of some expert guidance.

The importance of strong internal communications

Home is where the work is – 5 tips for WFH

How to handle crisis communications