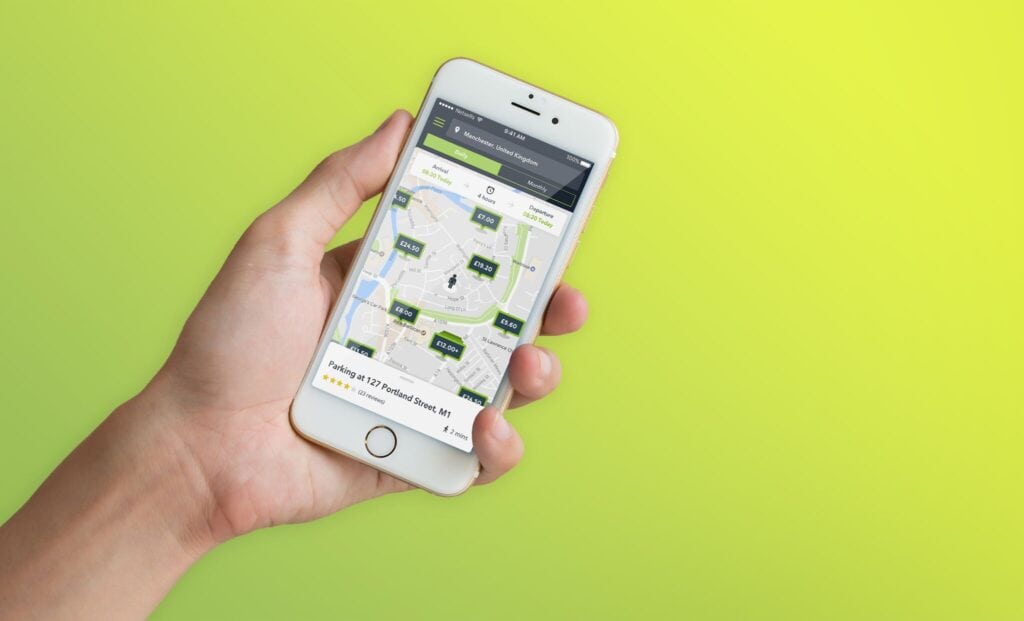 Great news…one of our longest-standing customers, YourParkingSpace.co.uk, has just received a major investment boost as it plans for an incredibly exciting future.

Indeed, YourParkingSpace.co.uk has grown to become the UK’s leading on-demand parking platform and provider of intelligent parking solutions, quite a dramatic rise from when it was just a simple belief that parking could – and should – be easier.

And now it has just received a £5 million investment from Pelican Capital to support the next phase of its growth strategy, including creating 40 new jobs both in London and in a new office in York.

It will also invest further in its proprietary technology and look to significantly grow its on-demand and subscription marketplace.

Parking and charging for electric vehicles (EVs) will also play a major strand in future developments and its technology and data is already being used to inform operators of the optimum location for EV charging points.

Meanwhile, Red Marlin started working with YourParkingSpace.co.uk in its infancy back in 2013 and in that time have enjoyed some notable successes, not least a consistently high level of media coverage year-on-year.

Good luck to YourParkingSpace.co.uk, and in particular to Harrison and Charles, as your quest to corner the global parking marketplace gathers pace!

To learn more about YourParkingSpace.co.uk, which currently lists over 250,000 parking spaces to pre-book on an hourly, daily, weekly or monthly basis, ranging from private driveways to supermarket spaces, visit www.yourparkingspace.co.uk.

October 1, 2020|Blogs
Share on TwitterShare on FacebookShare on PinterestShare on LinkedIn 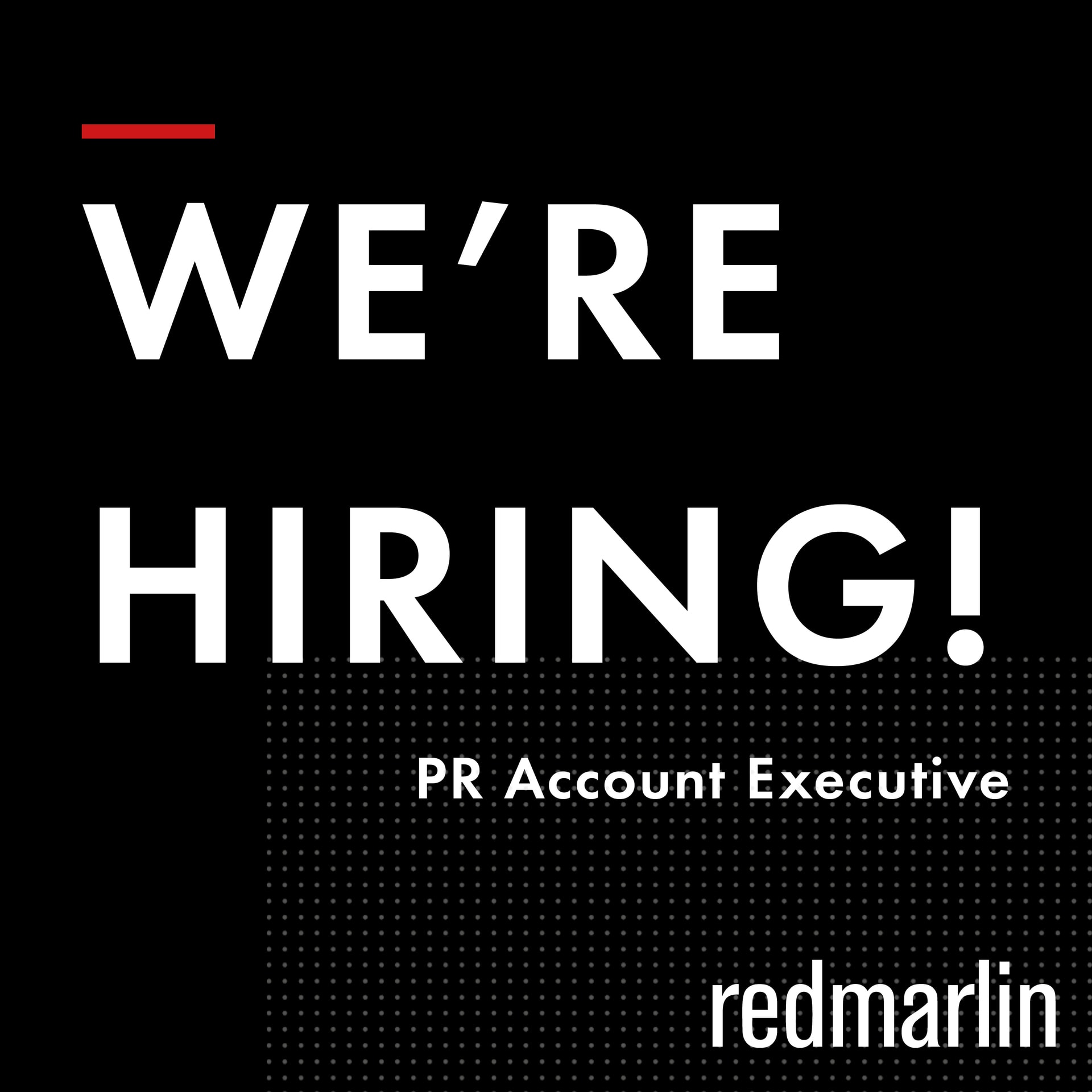 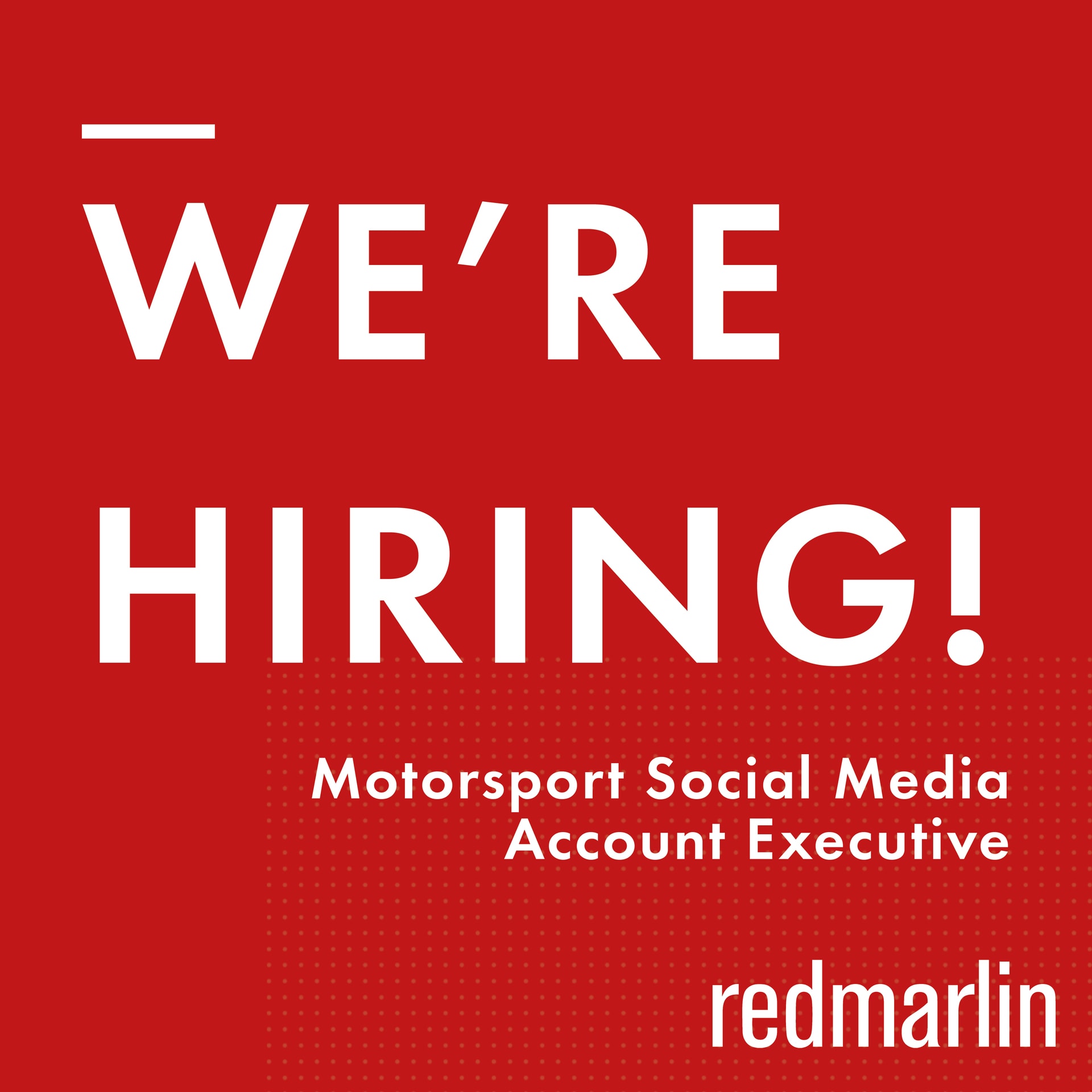 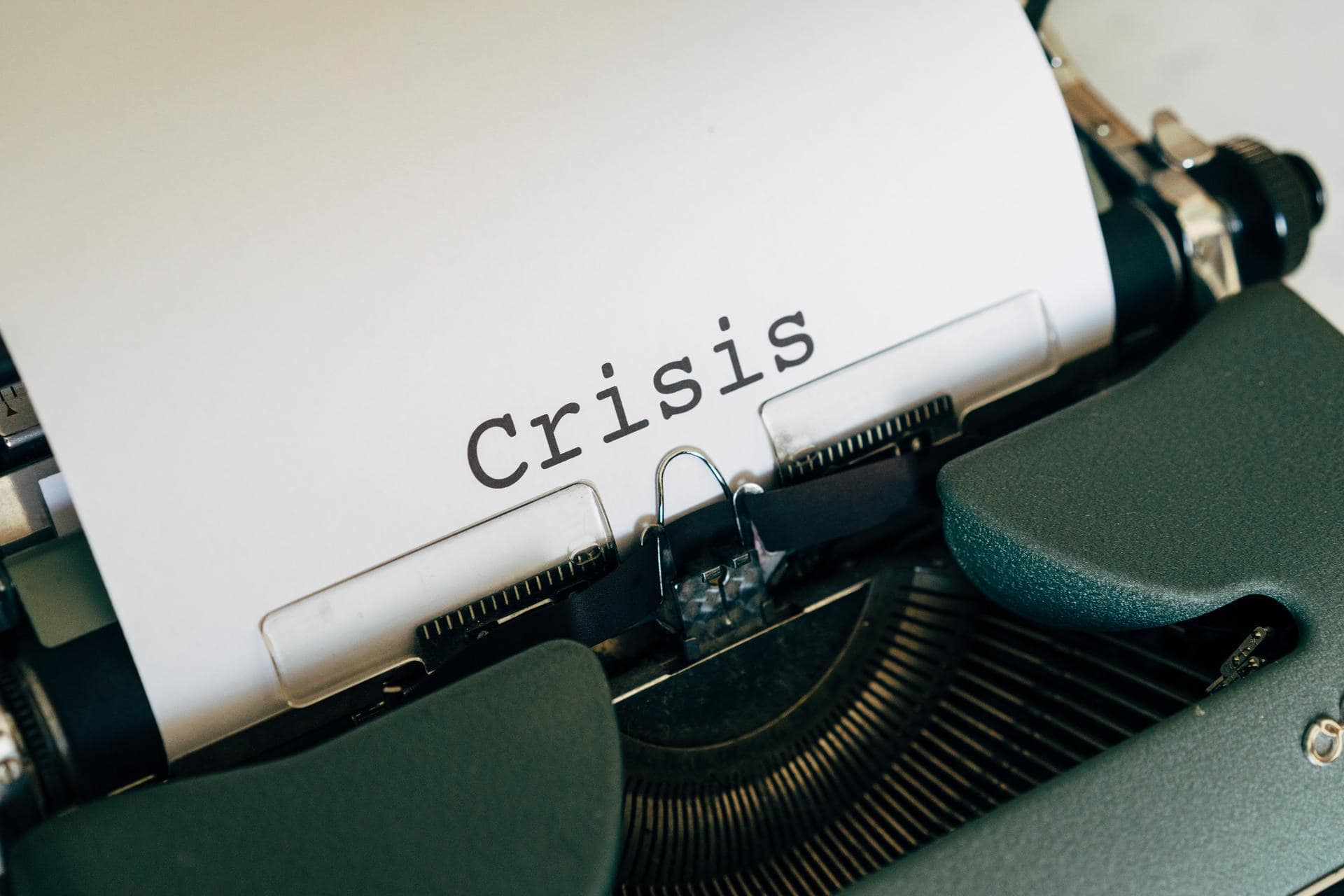 What is crisis management?