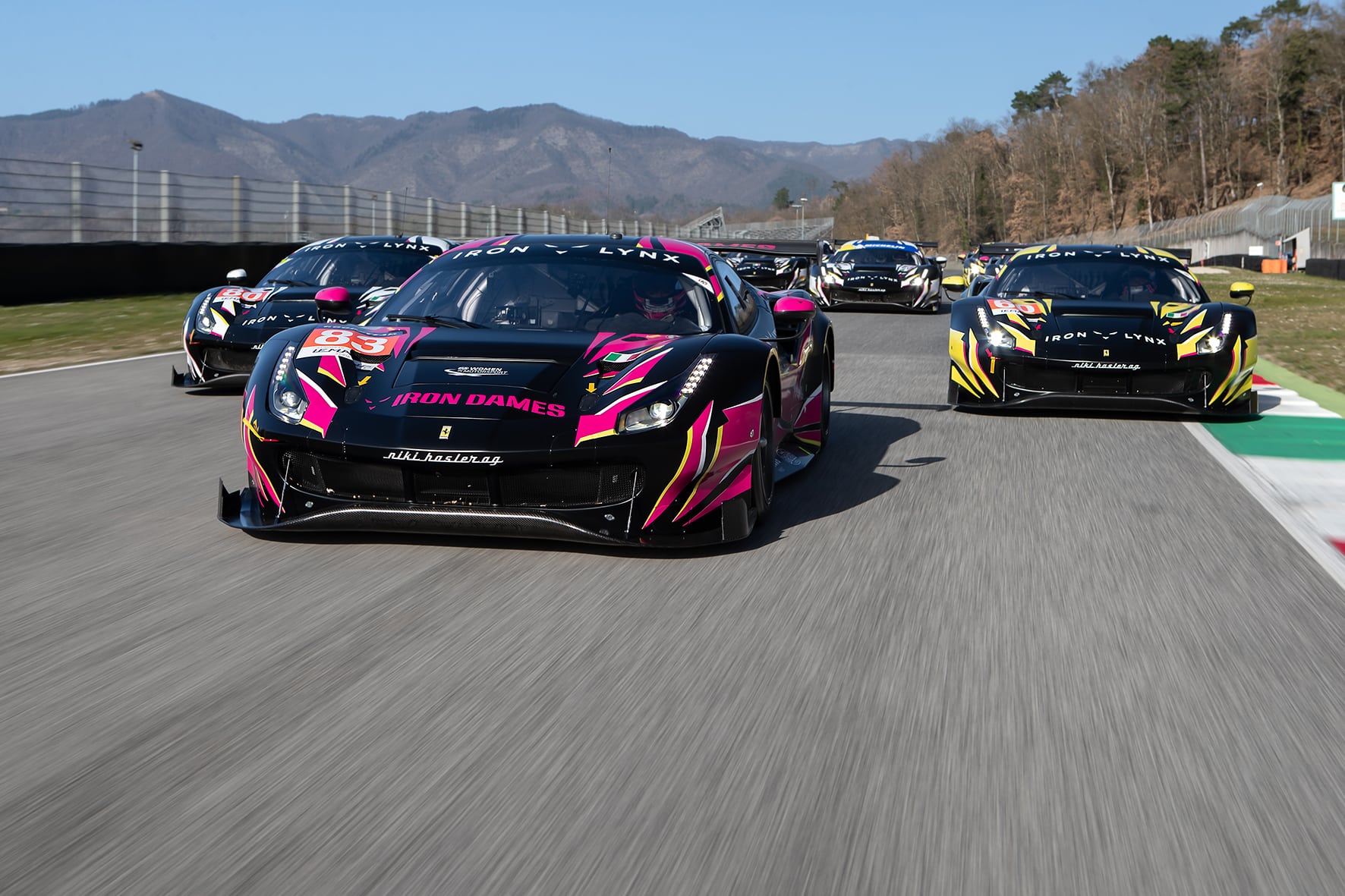 The championship-winning international motorsport team, Iron Lynx, along with its unique Iron Dames racing project – which promotes women in motorsport, has appointed Red Marlin as its sole PR partner to handle its global motorsport media relations for the 2021 season.

The Italian squad is competing in a number of high-profile GT championships around the world including the 24 Hours of Le Mans, the FIA World Endurance Championship, the European Le Mans Series, and the GT World Challenge among others.

Red Marlin will support the team with a comprehensive on and off-event PR service, highlighting the on-track results and achievements of the team along with its innovative approach and partnerships which encompasses aspects such as its race academy and driver development programmes.

“We are absolutely thrilled to be supporting Iron Lynx on its multiple title assaults for the 2021 season,” comments Danny Rughoobeer, managing director, Red Marlin. “Not only does the team have fantastic potential on-track, its ethos and pioneering approach is incredibly refreshing and infectious. We are very much looking forward to working closely with the media around Europe to bring them Iron Lynx’s story in a creative and engaging manner.”

Media contacts wishing to be added to team’s results distribution service should contact Red Marlin on 01926 832395 or via email at hello@redmarlin.co.uk.

To find out more about the Iron Lynx team and some of the exciting things in store for the 2021 season, head over to the Iron Lynx website.